Why is Iodine so Important?

Iodine is a nutrient needed by every part of the body and one we’re often deficient in. Lugol’s Iodine provides an ideal ratio of both forms of iodine needed by the body missing in other Iodine supplements including nascent iodine. Complete your essential daily routine with this missing element in both its active forms!

60% of the iodine in your body is in your thyroid, and your thyroid uses iodine to create the thyroid hormones T3 and T4. Put simply, these two hormones help regulate your energy levels, mental clarity, memory, mood, metabolism, weight, and everything in between. The thyroid is your body’s engine, and iodine is the battery – when you’re low on iodine, everything slows down.

TO YOUR HEALTHS’ Lugol’s Iodine offers the well-known and trusted proprietary blend of iodine and iodide, but we’ve augmented this with fulvic acid to enhance absorption and delivery to cells.

Did you know that current studies suggest up to 90% of Americans may be deficient in iodine, and that the recommended daily intake is only enough to prevent disease? Our formula offers the natural health gold standard dosage of 12.5 mg of iodine/iodide, and since it’s a liquid formula, you can tailor your dose to fit specific health needs. 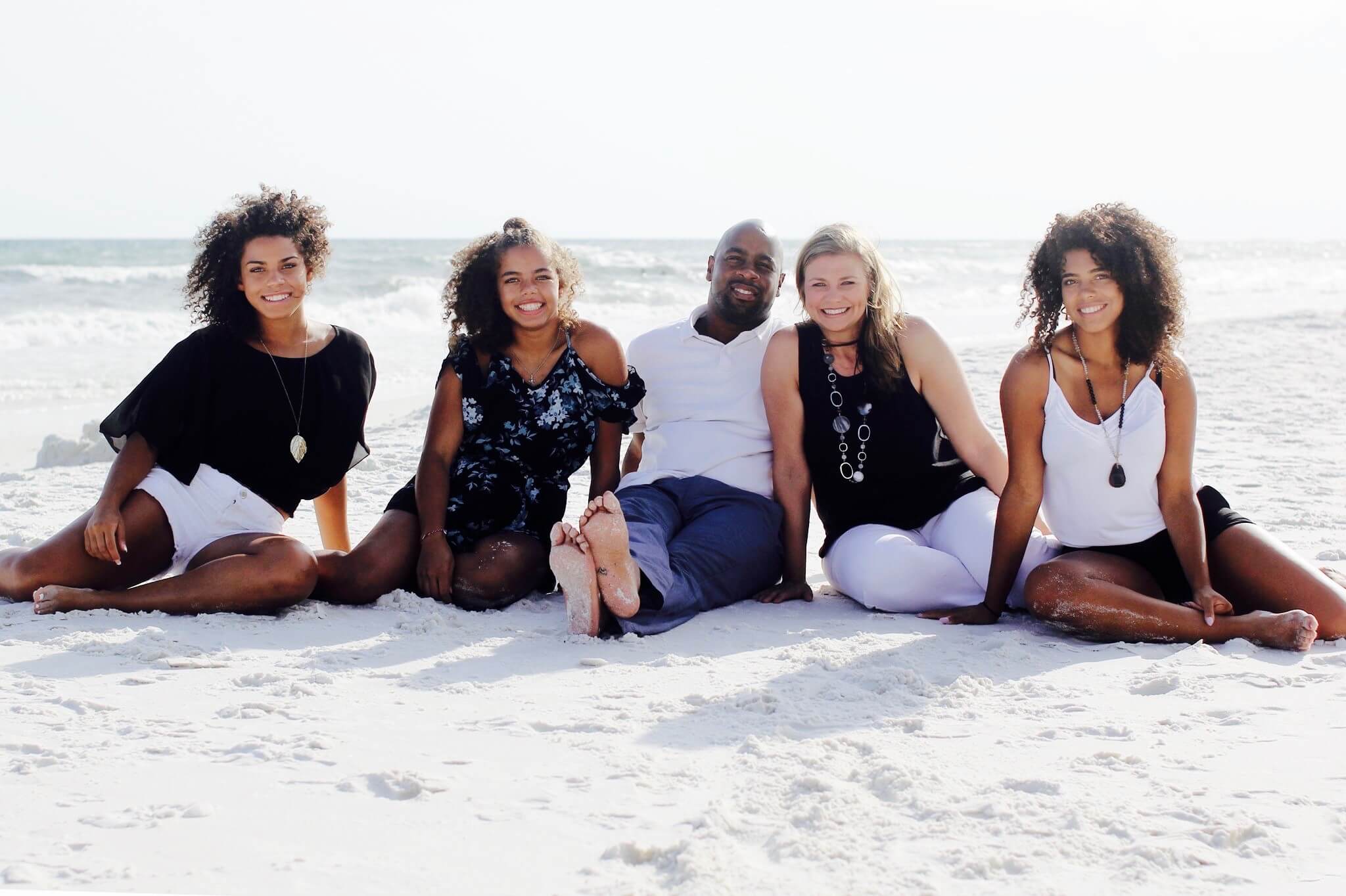 Did You Know It’s Been Estimated That Over 90% Of The United States Population Is Iodine Deficient And Up To 74% Are Severely Deficient?

*This is based on clinical findings and national studies (NHANES I, 1974, AND NHANES II, 2000) by the Centers for Disease Control and Prevention (CDC) designed to assess the ongoing health and nutritional status of adults and children in the U.S. Experts – Drs. Abraham, Brownstein, and Flechas – tested iodine levels in over 35,000 patients.

Iodine in its various forms is such an important element in the body, and it has many jobs to do. It is involved in immunity, metabolism, energy production, fetal and early childhood cognitive development, and hormone production. It is also required for the conversion of carcinogenic estrogen and progesterone hormone metabolites, heavy metal and radiation detoxification, and so much more.

For over 200 years, medical practitioners have been using iodine for a wide variety of reasons, and was once considered the universal medicine. In the early 1900s, iodine was shown to be able to treat goiter. In Michigan and Ohio, studies conducted in the early 1920s on school children showed 40% had an enlargement of the thyroid gland or goiter. It was found that treatment with just a small amount of iodine caused goiters to go away. By 1982, there was a 75% reduction in goiter in the area. The addition of iodine to table salt was a direct result of these studies, but despite the wide use of iodized salt, goiters are still around today.

The amount of iodine in iodized salt is not sufficient to meet the extensive needs of the entire body. Remember, our thyroids are not the only part of our bodies that use iodine. In fact, every cell in our bodies uses iodine.

In every gram of salt, there are 77 micrograms of iodine and the average daily intake of salt is 5 grams – 385 micrograms of iodine. Unfortunately, only about 10% of this iodine is bioavailable according to urine tests, but medical schools still teach that iodine in salt is adequate. Today, sea salt is quickly becoming a preferred alternative, but even this contains very little iodine.

The current recommended daily amount (RDA) of iodine is 150-220 micrograms per day and was developed in 1924 from the findings of goiter prevention studies. This means the RDA is only enough to help prevent goiter, but it is not typically sufficient to cover the needs of the entire body. It is inadequate because our bodies need about 100 times this RDA just to produce iodolactone (a required substance for normal cell apoptosis) and it is certainly not enough to help prevent cancer.

Our thyroids alone require 5-7 milligrams (5000-7000 micrograms) each day of iodine. Breast tissue and reproductive tissues require similar amounts and without adequate iodine, these tissues can develop fibroids. Just based on this, it becomes clear that the current RDA is outdated and likely not enough for most individuals. As a result, many healthcare practitioners are now using 12.5 milligrams as the standard daily adult supplementation.

Iodine intake is highly individualized and some people, such as those with autoimmune thyroid diseases, should not take iodine supplements. This is why working with a healthcare practitioner and doing regular iodine testing is always recommended to help determine an individual’s iodine level.

How can a lack of iodine affect processes in the human body?

Each and every day, most of us are exposed to environmental conditions that interfere with our ability to absorb and utilize iodine. Specifically, chlorine and fluorine in the water, in our swimming pools, and the bromine in bakery products and flame-retardants, compete with iodine in the body.

On the periodic table of elements, there is a group called halogens, which includes iodine, fluorine, chlorine, and bromine. Iodine is found lower on this table compared to the others, meaning it is much less reactive, has difficulty competing with the more reactive elements, and often ends up being displaced. Fluorine, chlorine, and bromine are all more electronegative than iodine, so they saturate the binding sites within our bodies.

When these more reactive halogens bind with thyroid hormones, the hormones cannot function as they normally would when bound to iodine, and this creates a state of thyroid deficiency called secondary hypothyroidism. Hypothyroidism then leads to many serious health issues, including obesity.

Fortunately, iodine supplementation will increase urinary excretion of fluoride, chlorine, and bromide and reduced exposure to these environmental toxins can go a long way in supporting health and wellness.

At To Your Health, we understand the importance of adequate iodine intake and recognize that it is not as simple as just taking something like kelp. This is why we use the well-known and trusted Lugol’s Solution to provide a balanced ratio of iodine and iodide.

Various tissues and organs are designed to concentrate large amounts that are necessary for their normal structure and function, with different areas needing different forms. For example, the breast and prostate prefer iodine, while thyroid tissue prefers iodide.

Without these supporting nutrients, iodine metabolism may be impaired resulting in less effective supplementation.

Experience The Benefits Of This Missing Nutrient Today! 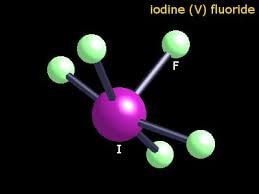